New leadership on CGHS Board

A new Board Chair and Vice-Chair have been appointed for Central Gippsland Health Service.

Jim Vivian succeeds Tony Anderson in the role of Chair. Jim has served the Board and the health service as Vice Chair since December 2018. He has retired from the workforce and according to CGH Chief Executive Officer, Mark Dykgraaf, brings a wealth of experience to the role of Chair.

“Along with his service on the Board over the last six years, Jim has most recently held senior leadership roles as the Executive Officer at the Gippsland Sports Academy and as the Executive Director of Academic Programs and General Manager of Industrial Operations at GippsTAFE,” Mr Dykgraaf said. 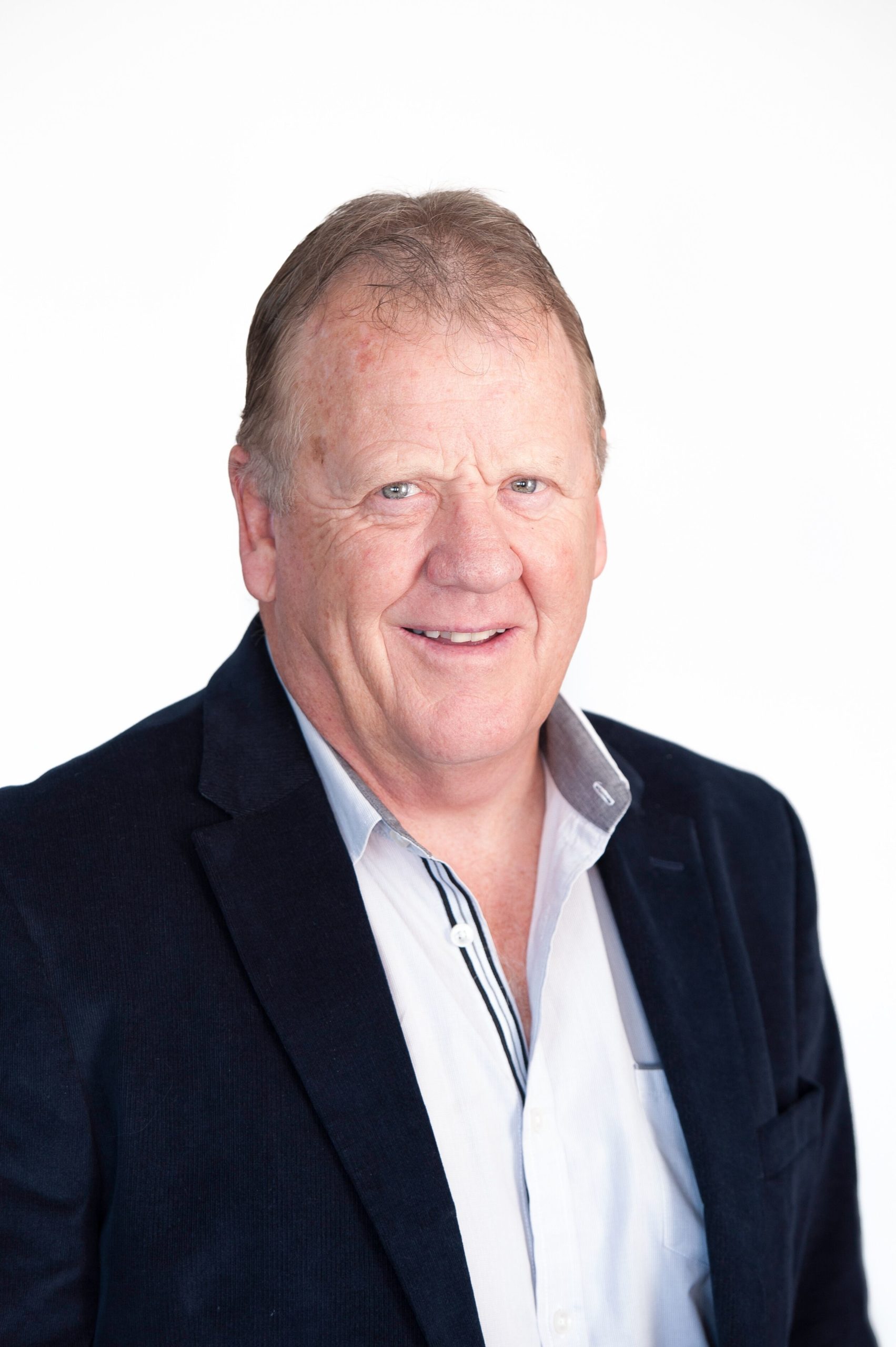 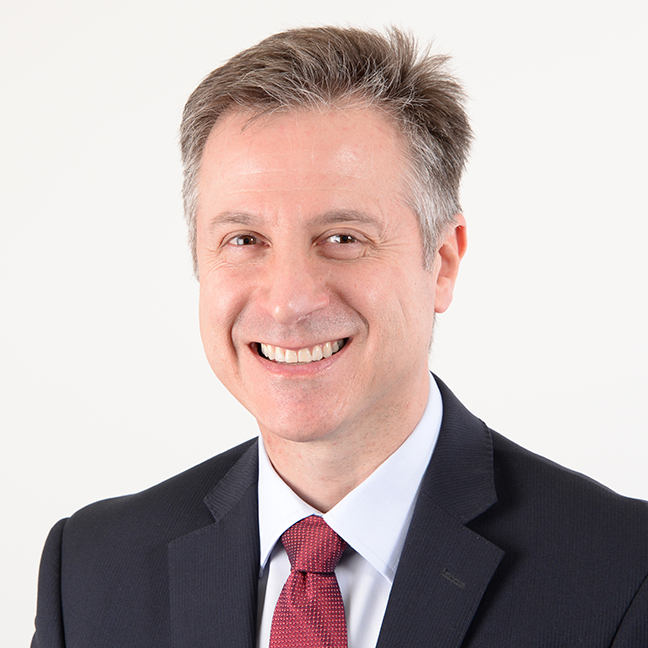 We would like to hear your feedback through the community portal.